40 YEAR MORTGAGES ON THE RISE!

You are here:
Uncategorized 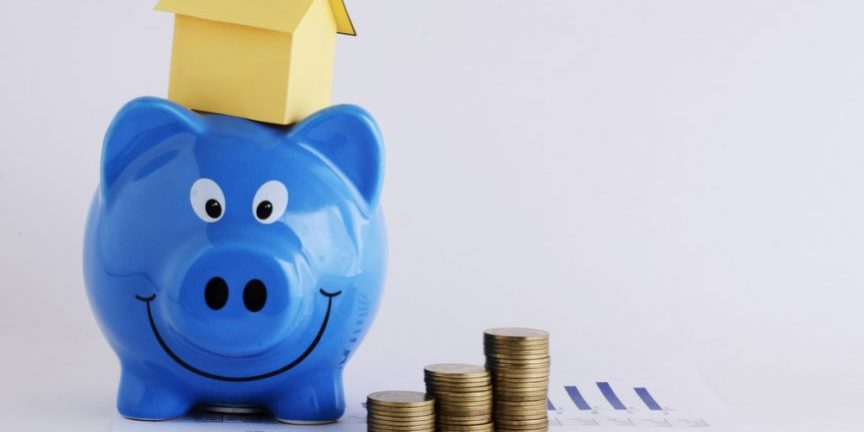 The ever-changing mortgage landscape is delivering another fresh scope in the mortgage business, driven by the changes in consumers preferences, circumstances, and partly regulation, according to Rob Barnard, Sales Director, Masthaven Bank

When I was a lad, the idea you’d take out a 25-year mortgage – traditionally the most popular mortgage product – was one deeply embedded in the way we thought about mortgages.

But – and you might have noticed – things are changing, and we’re now experiencing a shift towards longer-term products, with new data from Moneyfacts showing 57% of residential mortgages available on the market now offer a maximum term of 40 years, 35% offering 30 years[1]. As for the 25-year term? What was once an industry mainstay now represents a paltry 3.4% of mortgage products.

So why are we looking for longer?

Over the next 50 years it’s thought we’ll see an additional 8.2 million people over the age of 65 in the UK – a figure that roughly equates to the population of London[2]. The ONS expects that the proportion of ‘economically active’ 65 to 69-year olds – meaning people in work, looking for work and available to work – will rise to 50% in 2067[3], potentially pushing thousands of people’s relaxing retirement plans back a few years.

Evidently, people are living and working longer, which will inherently have an impact on the way people lead their lives, especially the way we live.

Since industry-changing FCA regulation changes came into force in 2014, it has been harder for homebuyers to secure a mortgage and has changed the lending landscape entirely. The FCA tightened regulations to ensure that lenders were lending responsibly, and affordability of buyers was always considered. Borrowers no longer self-certify their income and lenders now factor in regular monthly expenditure.

This has been a positive thing for the mortgage industry, but in some cases can reduce the earning potential of an applicant, which then has a knock-on effect on how much customers will be allowed to borrow. It’s clear, then, why longer terms are an attractive option.

According to the Moneyfacts data a borrower who opts for a 40-year term over a traditional 25-year term could see their average monthly repayment fall by more than £260[1] (although, of course, the total interest paid would be higher).

Many people expect to still be working beyond the current average age of retirement, so extending their repayments into later life is a simple solution to obtain a better mortgage which suits their financial and personal needs.

Good lenders will be looking to offer products that suit this need – rather than squeeze borrowers into a box they don’t quite fit into.

After a decade of significant house price growth and low wage growth, many first-time buyers have been priced out of homeownership. Today it’s a challenge for many people to get on the property ladder.

While Baby Boomers played Monopoly, Generation X and Millennials are stuck on Snakes and Ladders. Longer term mortgages are now gaining popularity with first-time buyers as they help to address affordability issues. Figures show that almost half of first-time mortgages were on a typical 25-year term back in 2007 compared to only a fifth in 2019.

The profile of first-time buyers has also changed. Previously the average first-time buyer would have their sights set on a flat or one of two-bedroom home, whereas more recently there is a growing number that are setting their sights on larger, detached homes. This has resulted in people skipping steps on the property ladder and in turn finding a house suitable for the next 20 or 30 years rather than moving more often which would have traditionally been the norm.

Staying put for an extended period of time is also appealing to customers as they don’t have to worry about a number of fees that come with the moving process, such as valuation or solicitor fees.

Traditionally, over 65s would struggle to secure a mortgage from a lender. However, lenders are accommodating for longer term mortgages by extending their mortgage terms in conjunction with extending the maximum age that borrowers may be at the end of a mortgage. With people working for longer, there are over 1000 mortgage products for borrowers over 80, according to Moneyfacts. Only 18 mortgage deals with a maximum age restriction of between 65 to 69 still exist, compared to more than 900 in 2014.[1] Borrowing later in life is becoming a real prospect – we are living and working for longer so having a mortgage beyond 60+ is becoming a realistic prospect.

As the economy continues to shift, it’s clear that buyers’ attitudes are changing, and there is a real demand in borrowers wanting to lengthen their terms to make their monthly repayments more affordable by borrowing later into life. With people working and living longer and house prices stretching people’s budgets, 40-year mortgages offer an attractive solution.